David Hunt draws his inspiration from the rugged landscapes of the Staffordshire Moorlands and beautiful beaches of North Devon. His works expresses in visual form his reactions to the light, the mood and its relationship to the landscape.

He works primarily in Oils and Pastels, although recently has introduced a combination of pastel and Gouache, which gives an extraordinary texture and dimension to his work.

David enjoys the experience of working outside, despite the sometimes harsh climate. This allows him to work in a spontaneous way, capturing the light and atmosphere of the landscape.

David has exhibited widely, including exhibitions at the Blackheath Gallery in London and the Pastel Society in the Mall Gallery. The style and quality of his work has been recognised both nationally and internationally, and he has won several prestigious awards, including the Pastel Society’s Tom Rice Award, the gift of the society’s president. 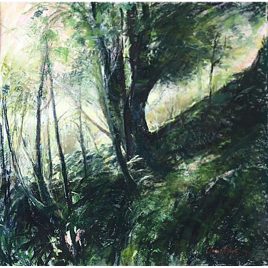 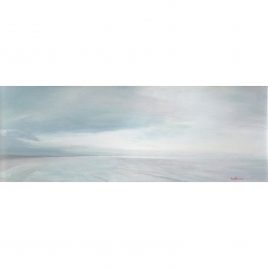 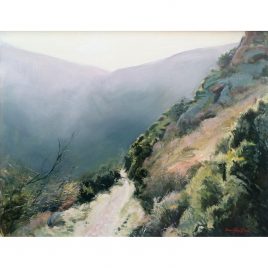 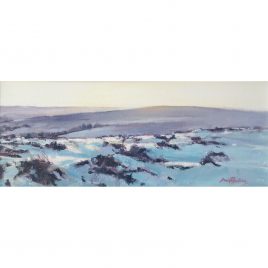 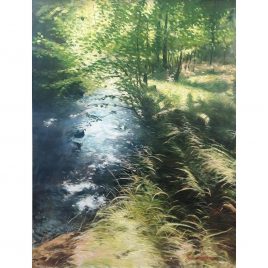 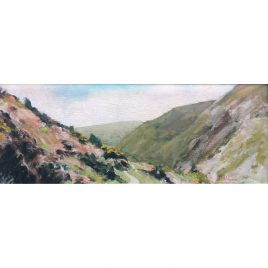 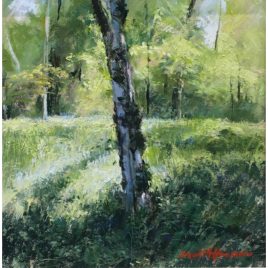 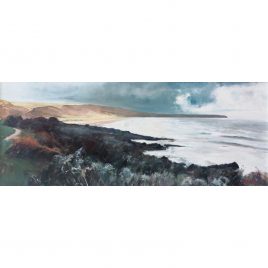