Glenn Carney uses creates richly detailed landscapes of the West Country and Pembrokeshie, imbued with his love of these places and the emotions they evoke. A self taught painter, Glenn has developed his own unique style, often using unusual techniques such as egg tempera, oil on copper and gold leaf. This, combined with his skills as a colourist, gives his work a striking luminosity and resonance.

“As an avowed colourist, I instinctively use rich and resonant hues, trying to evoke emotion and memory. The colder months appeal to me more, when the land may appear less hospitable, and yet retains an undeniable allure. The human imprint is a repeating theme – churches and homesteads occupying lonely positions – a combination of abandonment and beckoning.

I began painting as a relaxing pass time just for myself, but increasingly discovered that I was able to express things which also had meaning for others, and this has become an additional reward for me.” 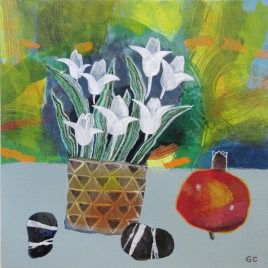 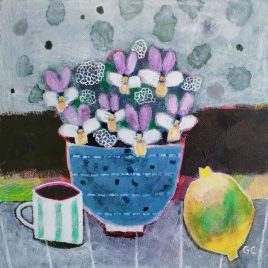 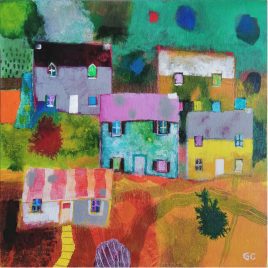 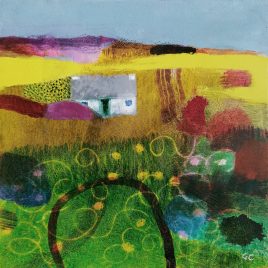 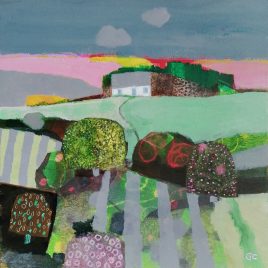 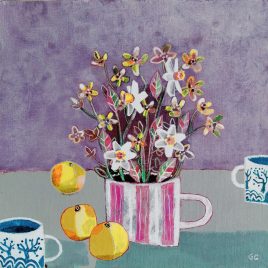 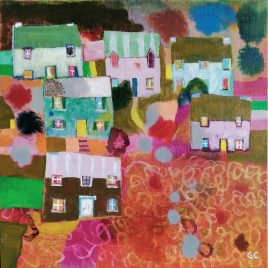 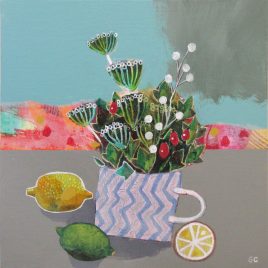 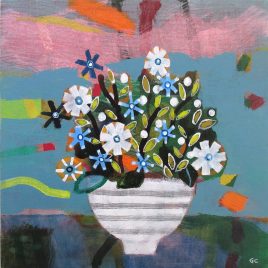 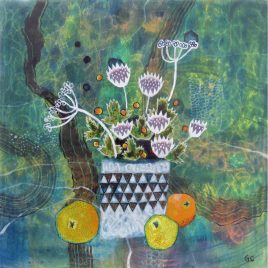 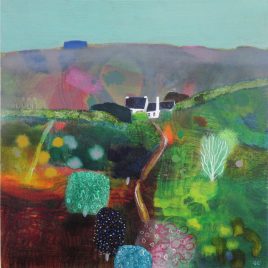 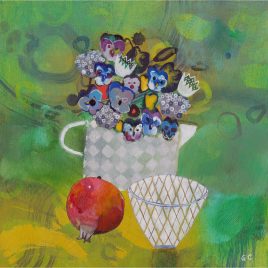 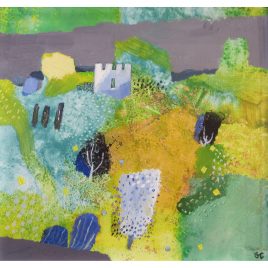 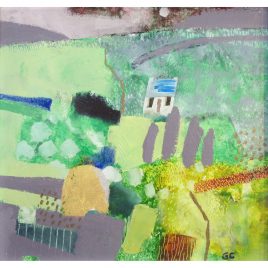 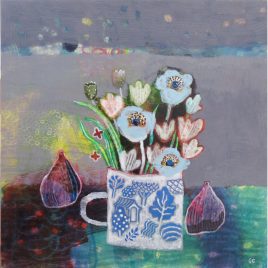 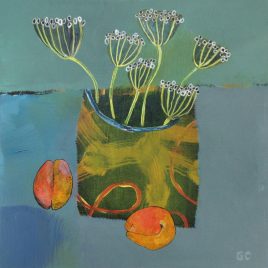 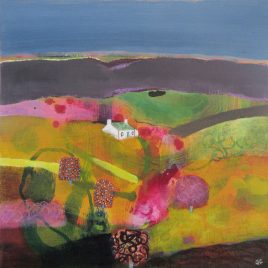 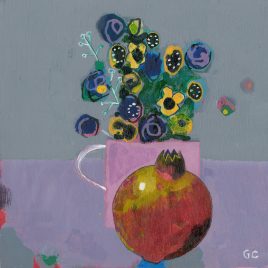