Jonathan was born in 1966 and raised near the market town of Leek in the heart of the Staffordshire Moorlands. He spent much of his childhood exploring the countryside in the company of his father, Keith, a more than competent painter himself. He studied courses in Philosophy, Theology and Fine Art before qualifying as an Occupational Therapist working with people experiencing severe mental health problems. He moved to Devon in 1991 where he now lives with his wife Frances and their children. The inspiration of Dartmoor and the countryside around Exeter has given new impetus to his interest in depicting the badgers, foxes and voles that his naturalist’s eye observes everywhere. Jonathan’s work is inspired by his close observation of wildlife, as well as human characteristics. Combining unerring draughtsmanship with humour, he creates work which is contemporary, whilst still being rooted in the heritage of English illustration and country life. In many ways Jonathan’s work is familiar, influenced by many wonderful artists and illustrators. It is, however, his rare ability to convey each animal’s personality that makes his paintings unmistakably unique. Despite their old cast-off human garments, his characters never lose their intrinsic “animalness”. His animals are of the richness and earthiness of the land, unsentimental and honest. Painting has always been a passion for Jonathan, and as well as having numerous exhibitions across the country, he has also been published as a children’s book illustrator Jonathan was great friends with Mick Cawston and it was Jonathan’s influence that led to Mick’s hugely popular ‘Cheers’ and ‘Lamping’ prints. 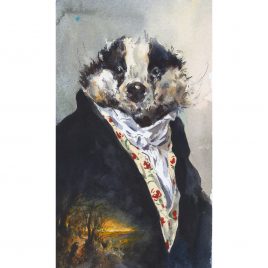 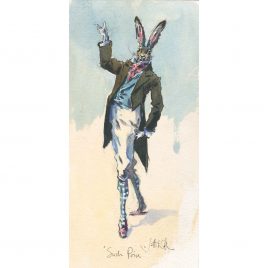 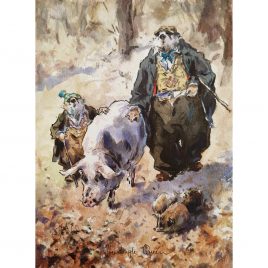 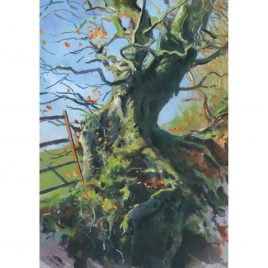 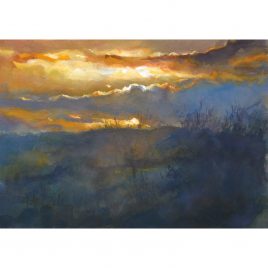 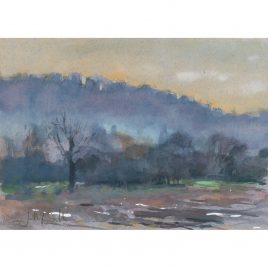 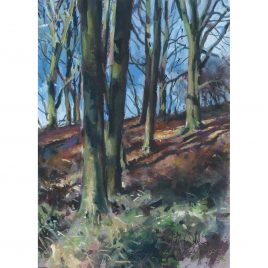 2015C The tomb of the King – Jonathan Walker 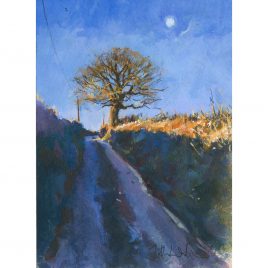 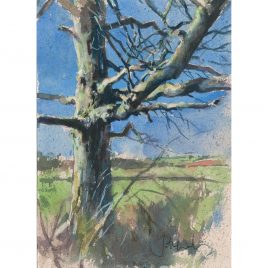 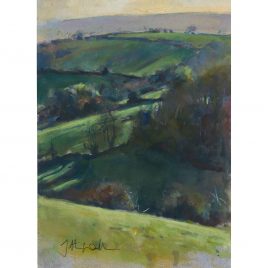 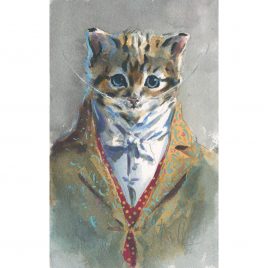 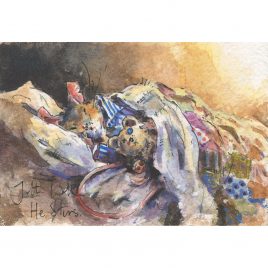 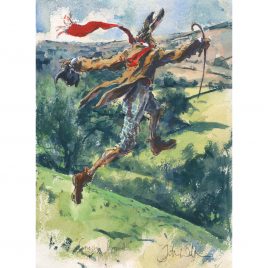 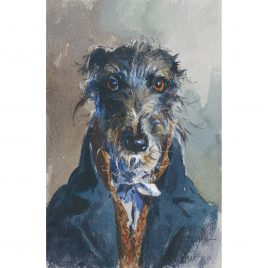 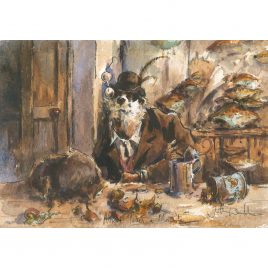 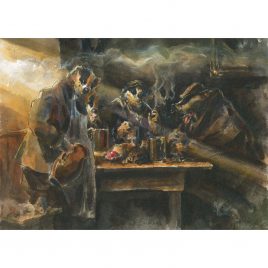 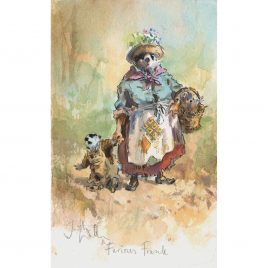 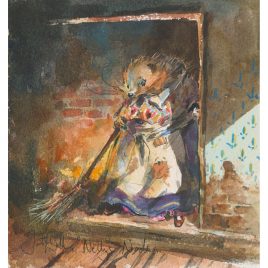 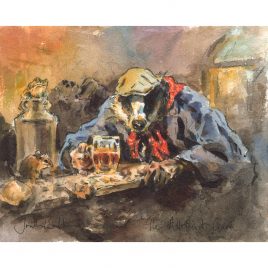 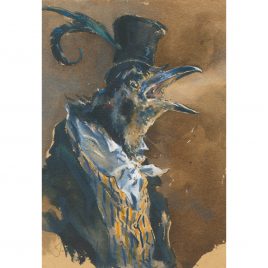 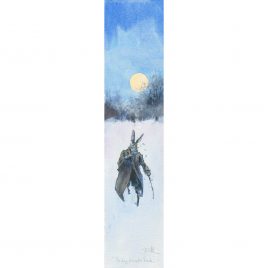 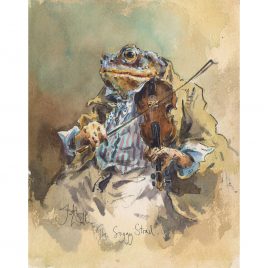 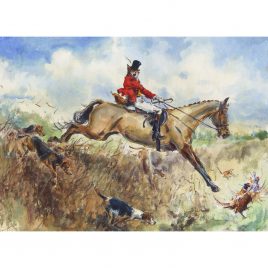 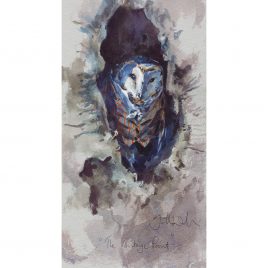 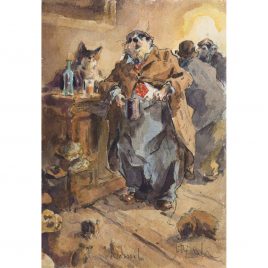 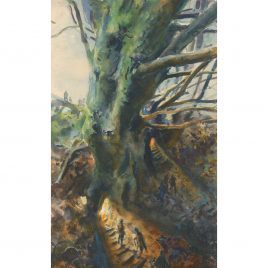