Tanya Morel originally trained as an actor, working in touring theatre and independent film and TV production (both in front of, and behind the camera). Alongside Paul Morel and John Mowat she co-founded ‘Oddbodies’ an award winning theatre, film and visual arts production company creating highly visual work that has been seen throughout the UK, Europe and the USA.

During a break from touring to start a family, Tanya returned to studying, and in 2006, graduated from University College Falmouth with a 1st class BA(Hons) in Fine Art. Her current practice covers drawing, sculpture, printmaking, painting, animation and filmmaking.

Her film work has been seen in numerous festivals including Animated Exeter, 2 Short Nights, Girls On Film, Barton Hill Festival and The View From Here. It has also been screened in numerous group shows such as Pause at the Phoenix Gallery Brighton, Syncapodia at the Barbican Arts Centre, Art, Ecology & the Environment at CCANW, The Duchy, Princetown and the pop-up gallery, Contemporary Art Tavistock.

More recently she has had print work selected for the National Original Print Show at the Bankside Gallery in London, the RWA Open Exhibition and DRAWN, both at the RWA in Bristol. As a member of the Tamar Valley Printmakers, her work is included in the annual Fresh Off The Press show at the Limekiln Gallery, Calstock and Mayflower 400 at the Theatre Royal, Plymouth. 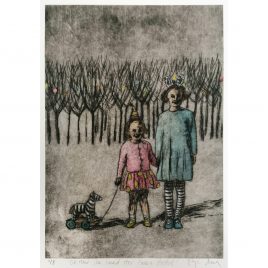 1243C Oh How She Loved Her Cousin Hetty – Tanya Morel 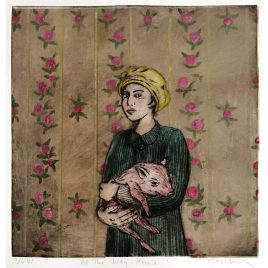 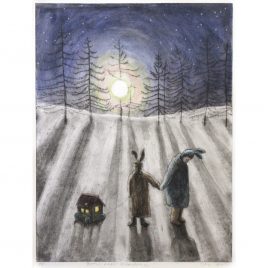 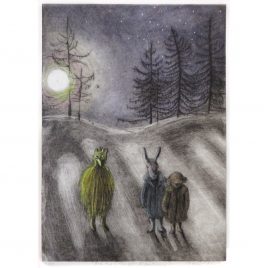 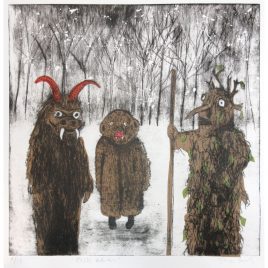 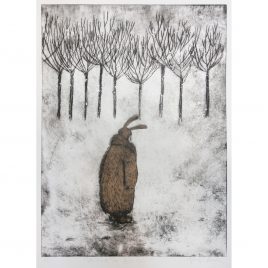 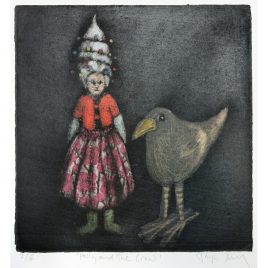 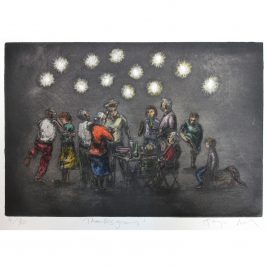 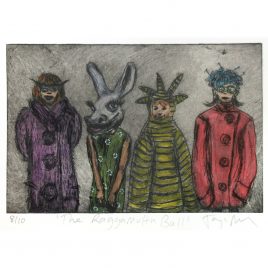 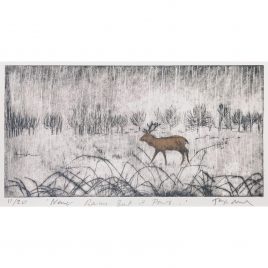 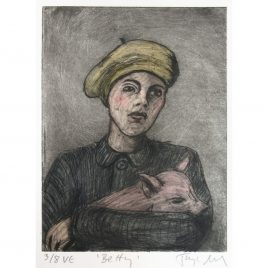 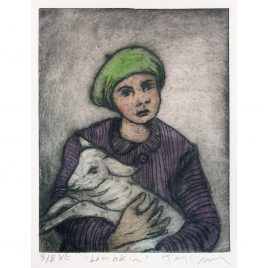 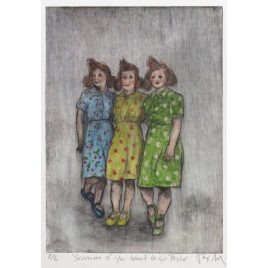 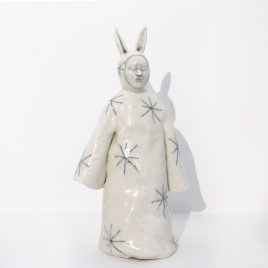