Born in Merseyside in 1939, Roger was introduced to art during National Service through a group of art students. This awoke something in him and he started to paint. The education officer in the camp in Northumberland managed to get Roger a day release to go to the Art College in Newcastle fifty miles away.

“It was my landscapes that won me a place and I still work from the same subject today to keep me in touch with my past when I worked in the hills of North Wales. Life in London was very different though exciting. I am not a city person and working in London was a difficult adjustment.

My work is still landscape based – not of the landscape but about it. The RCA broadened my outlook, I think, and the colours have darkened, but then the paintings I love have a lot of dark in them: Rembrandt, Goya, Caravaggio, Bacon, Rothko, Motherwell, and the great JMW Turner who started me off.”

Roger has exhibited regularly across the UK and abroad through many galleries including; The Royal Academy, Bruton Street Gallery, London; Plumbline Gallery, St. Ives and Reina de Weijer, Amersfoort, Netherlands.

Roger Large is included in The Dictionary of Artists in Britain Since 1945 by David Buckman.

He lives in West Somerset with his wife near their daughter Lucy who is also an artist.

View cart “C1900 Overcast – Roger Large” has been added to your cart. 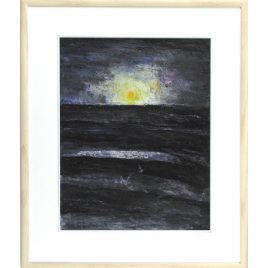 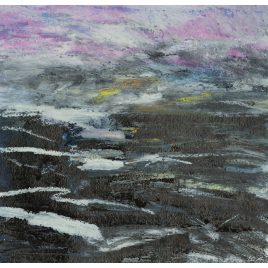 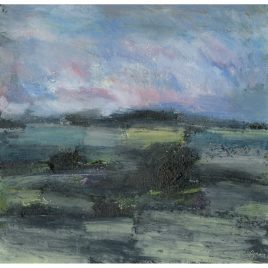 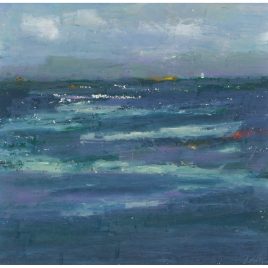 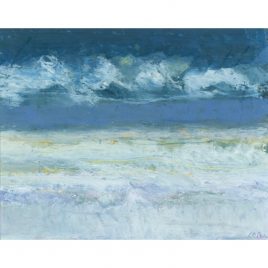 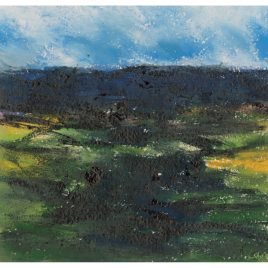 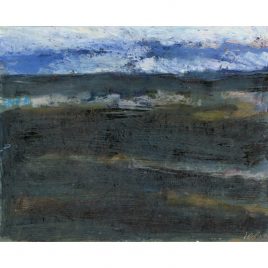 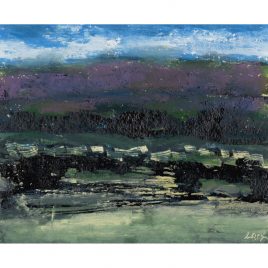 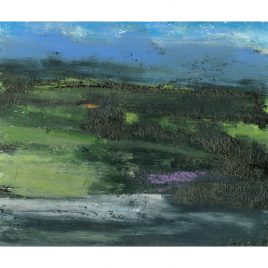