Returning to University as a mature student with a young family, Sally Muir was awarded a First Class Honors Degree in fine art from Bath School of Art and Design in 2003.

As well as painting, Sally is half of the creative knitwear design duo ‘Muir and Osbourne’ with her partner Joanna Osborne. Together they have published the hugely successful ‘Best in Show – How to Knit Your Own Dog’ along with six other titles in the same series and the children’s book Patch’s Grand Dog Show.

Still based in Bath, Sally is a prodigious portrait painter of dogs, people and landscapes, as well as the occasional rodent and bird. She has a rare ability to capture the very essence of her subjects, with a direct and simple line and expressive line and bold colour. Her work is characterized by her informal and natural poses, a tangible moment with her subjects.

Sally is the recipient of many awards including Bath Society of Artists Portrait Prize in 2015, the Holburne Museum Portrait Prize in 2010 with her portrait of comedian Bill Bailey and his pet cat, the Paintworks Prize Bath in 2010, and the Benton Huxley Purchase Prize, Discerning Eye in 2010. 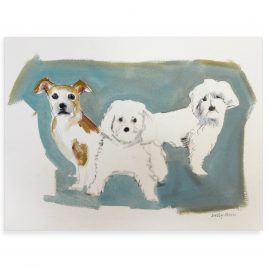 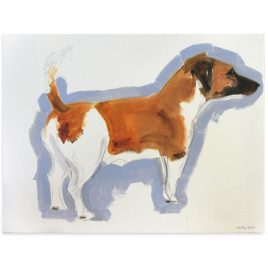 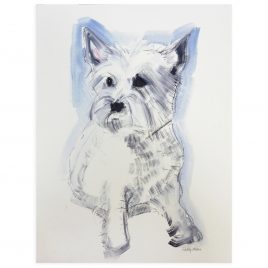 Framed original oil on board 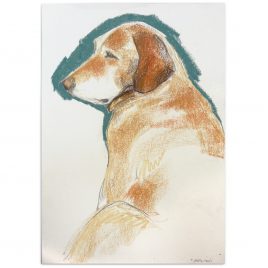 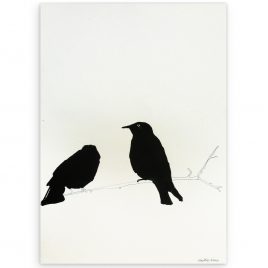 Framed original pen and ink, feather and watercolour on paper 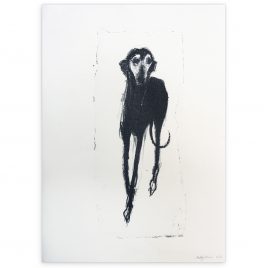 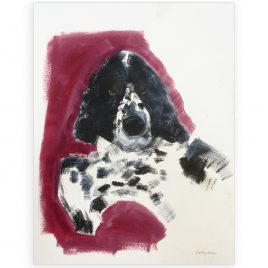 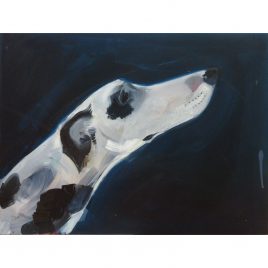 Original oil on board (unframed) 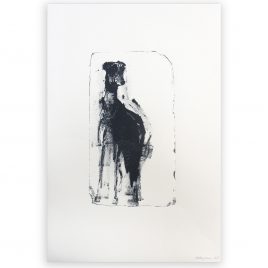 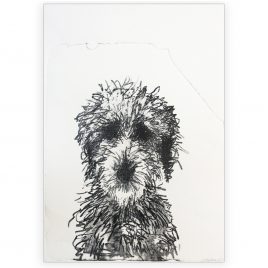 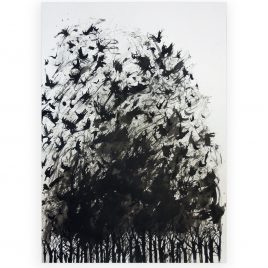 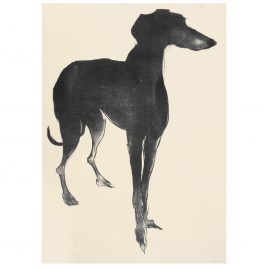 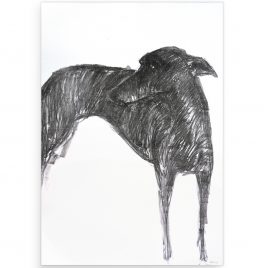 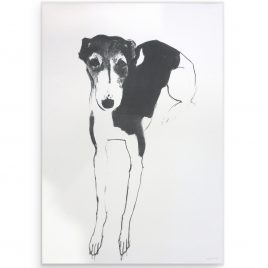 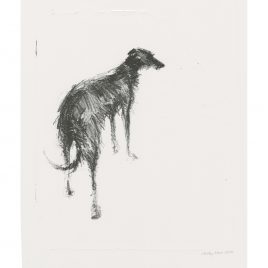 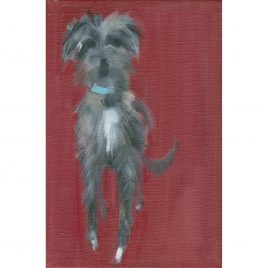 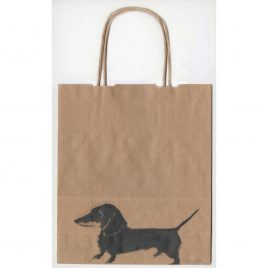 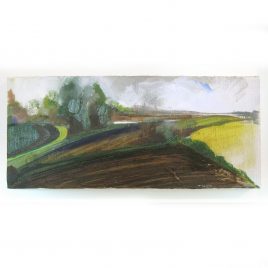 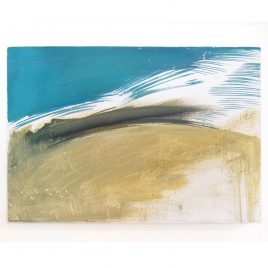 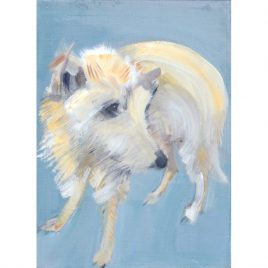 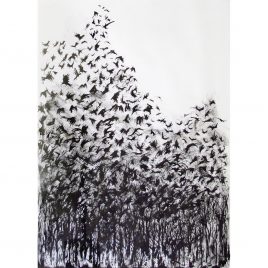 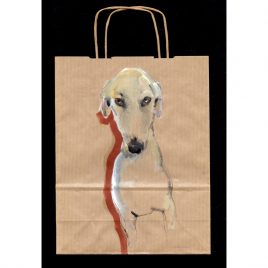 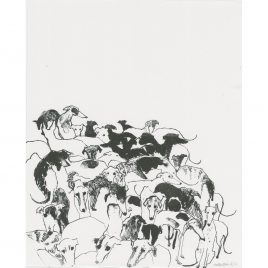 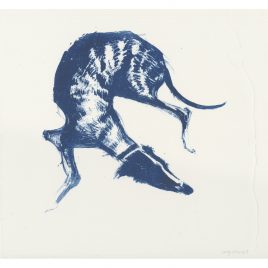 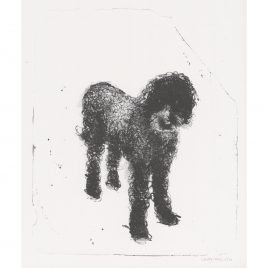 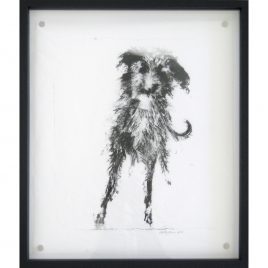 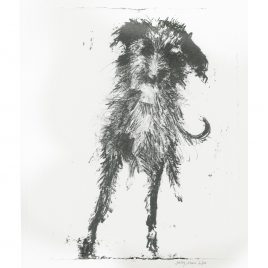 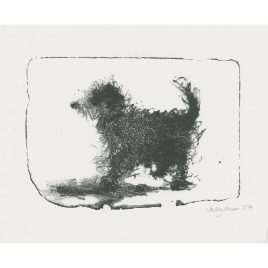