Arthropoda (arthro = joint: pods = foot). is a major division of the animal kingdom. An arthropod is an invertebrate animal with an external skeleton, segmented body and jointed appendages. The phylum arthropoda includes crustacea, arachnids, millipedes, centipedes and insects.

This May (18th May – 20th June) we will be holding our first ever photography exhibition here at Churchgate Gallery Porlock. ‘Arthropoda’ by Miranda Johnston is a collection of photos taken between April and October 2014, during the artists residency at Cothay Manor near Wellington, somerset. Each photograph is a limited edition of 10 prints. 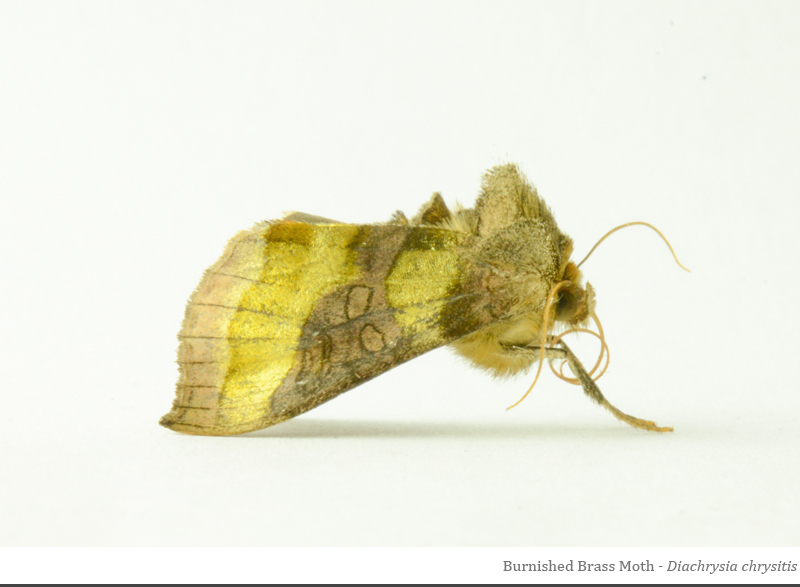 The collection of photographs illuminates the fascinating world of insects, a world which despite being so physically close to us is often overlooked.Miranda likens finding her unusual subject matter to “going on a safari”, with the purpose of her photographs to reconnect the viewer to the amazing range of wildlife that can be found right on their doorsteps. 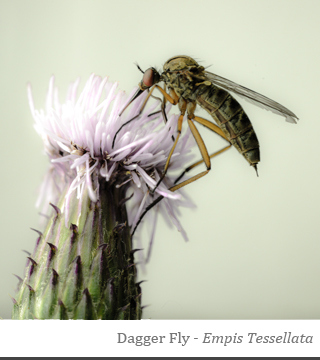 The scale of the photographs, and the isolated environments that the subjects inhabit give a different perspective to creatures which are both commonplace and alien to us- “By capturing their image, framing them and putting them up on the wall they become hard to ignore!”

Using insects as a subject was a steep learning curve for Miranda, and involved adapting her techniques to photograph them. “Finding and catching them was the easy part, deciding how I was going to achieve the desired images was another matter.”

“I knew from the beginning that I wanted my creatures to be very much alive, I wanted to be able to release them after I had photographed them. Initially I thought this meant they would need to be in a container, I have a collection of bottles and jars and I started out photographing the insects in these. Each subject dictated the size of the container, for example my damsel fly was photographed in a large kilner jar so that it was able to fly inside. The dock leaf beetle was in a tiny bottle about two inches tall which I found in my garden, perfect for holding very small lively bugs.”

“As I got to understand the habits of insects I found that often I could allow them to move around on the table top. “ 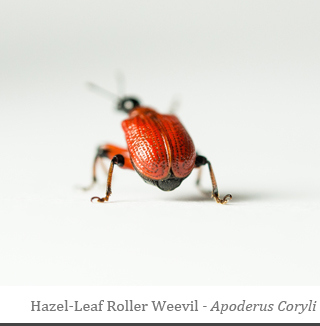 “Each photograph could take several hours to produce once we were in the studio. I spend time observing the arthropod, seeing how they respond to the lighting, warmth etc. My photographs are as much about light, colour, movement and composition as they are about the subject matter, so were carefully considered…they make wonderful subjects if you just use patience and care.”

Minimalism is a strong feature of Miranda’s work, a style which has developed from her eclectic  range of influences.

“One of the challenges I enjoy as an artist is to edit out what is superfluous… I often paint or photograph objects in isolation, focusing the viewers attention on the single subject matter, this has definitely been inspired by Greek and Russian religious icon painting. I tend to flatten out the perspective in my paintings, a device seen in Japanese Art. The Catalan artist Antoni Tapies was very important to me, inspiring me to search hard for meaningful recurring motifs in my work.” 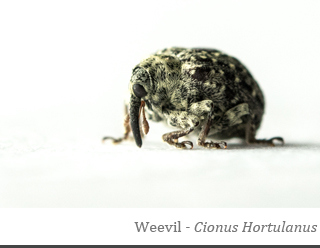 As well as being inspired by other artists, Miranda has been greatly influenced by authors, from the minimalist work of Annie Proulx and Raymond Carver, to Carl Linnaeus’ work about nature and species. Carl Linnaeus was an 18th century swedish botanist who is regarded as the father of modern taxonomy, creating the system of species classification that is still used today.

Despite always having painted and made art, Miranda originally worked an interior designer. Unlike many artists, Miranda is able to pinpoint a moment that was the catalyst for pursuing fine art as a career- “About 18 years ago I was involved in a nasty car crash and fractured my neck. I went to see a chiropractor who asked me what I would like to really do with my life after such a near miss and, without hesitation I instantly said I wanted to be an artist.” 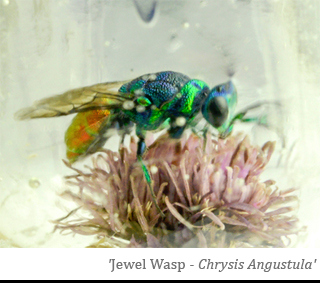 She then went on to study at Camberwell College of Art in London, and despite the challenges that face working as an Artist, has exhibited both her painting and her photographic work widely across the UK in recent years.

Miranda’s ability to work in a variety of mediums makes anticipating the direction her work will take next particularly exciting.

“I think I want to go back to painting again and feel the urge to produce some quite abstract work. However I often start off down some path and change direction. I can spend ages looking for my next project and it can be very frustrating. I always have a crisis thinking I will never be inspired again and then suddenly something just clicks and off I go again, and the whole project becomes all consuming.”